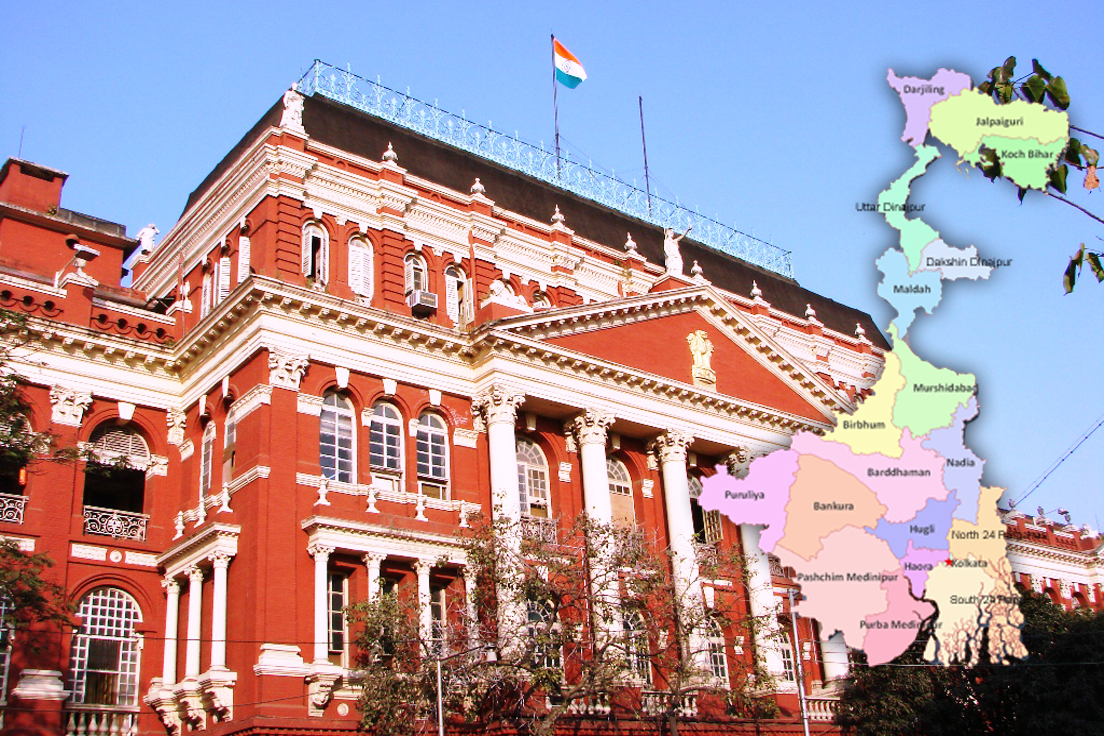 West Bengal Audit & Accounts Services were created in 3 Tier System in the year 1971.

Later the same was frustrated after a long passage of time in the legal battle in the year 1994 and approx. Court in the S.L.P filed by other corner, allowed the same with a hope to show the authority of merger / unification of services vesting with State Government.

Thereafter, after a prolong period, Finance Deptt. Issued order / Notification in the year 2001 merging the service prospectively. In the meantime out of 3(Tier) in West Bengal Audit & Accounts Services one higher tier was declared as dying cadre and hence only two tiers were left in similar manner as were incase of 8(eight) other state services. Hence Govt. Felt its necessity of merger and accordingly with representation of majority of Associations members of West Bengal Audit & Accounts Services Cadre, Govt. Unified / merged the two tier services in one tier by extending the earlier Govt. Policy of unification of services.

It is reiterated here that despite the fact was there for merger of services, 3 sets of OAs.were filed before the Hon’ble S.A.T against such Notification issued by Finance Deptt.

Three sets of OA’s details are given below :

All the above cases were filed at the behest of Higher & State Audit & Accounts Services Association. Our Association already submitted its all oppositions and replaces and brief arguments as desired by Hon’ble S.A.T.

Cases heard on 13/12/2011 before special bench. Our advocate argued showing current case refference. Judgement has been fixed for delivering for 16.01.2012.